Are Cyclists Defending Themselves or Breaking the Law?

Emily Badger has an interesting piece on the Washington Post's Wonkblog:

...it feels less dangerous to get out ahead of traffic than to fight for space on a road with no bike lane at the moment when the light turns green. [Wesley] Marshall, an assistant professor of civil engineering at the University of Colorado at Denver, suspects, though, that many drivers may not understand this thought process — that seemingly bad biking behavior is sometimes an act of self-defense.

Badger claims that there's a culture gap between cyclists and drivers because they interact with the rode in very different ways. Even though both modes of transportation are allowed in cities, cars are clearly privileged (the article goes into greater depth on this, but it's an obvious-to-the-point-of-vacuity point: lane widths, signage, etc.) 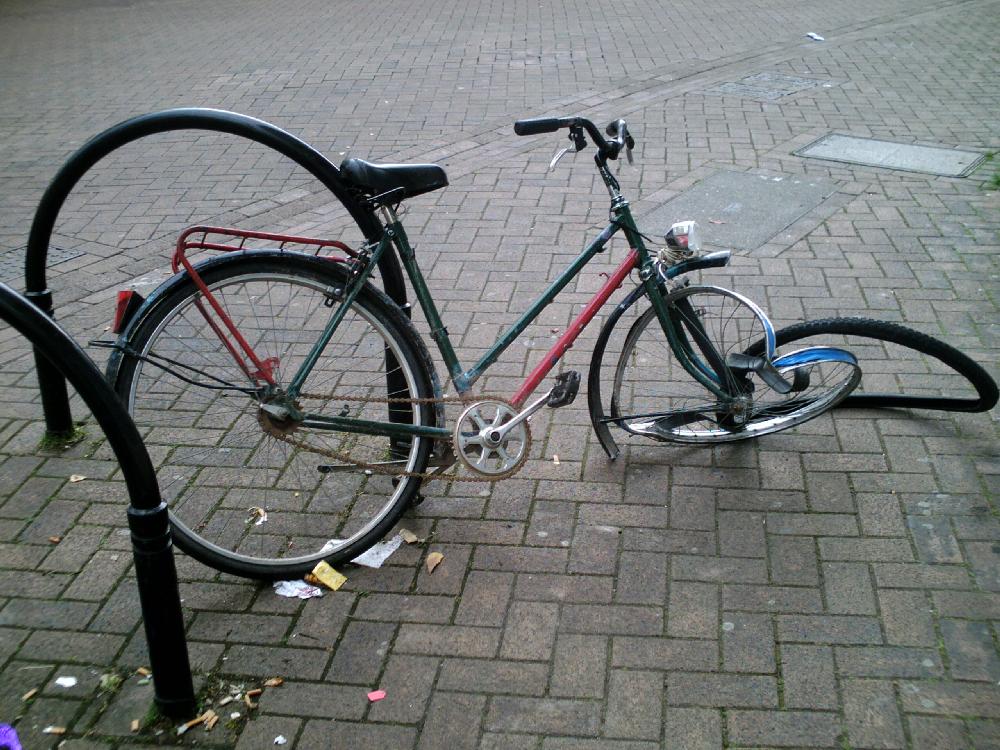 As a result, cyclists have to act out to get attention from drivers. So the reason that bikers always seem to be doing idiotic (or "risky") things is actually because they need drivers to notice them. And "risky" behavior is at least noticeable behavior. Invisibility on the road is the riskiest of all behaviors.

The post caught our interest because it's a fascinating theory (that needs to be tested). In building bike-friendly cities we should strive to create norms that make everyone safer, which might include traffic rules that give more visibility to cyclists.

Norms, however, are different than laws, and rarely have any effect on liability. Liability can only be determined on a case by case basis.

If you've been affected by a bicycle accident, contact Davis Law Group.