What do more Bike Lanes mean for a Growing Seattle?

After a tragedy on Second Avenue in which Sher Kung, a mom and ACLU lawyer who helped end Don't Ask, Don't Tell, was killed by a box truck the city is installing a protected bike line that will stretch from Pioneer Square to the Pike Place Market. Hopefully offering cyclist this sort of shield  Seattle is poised to embrace this sort of identity. We boast 4 of the top bicycle shops in the country: Bike Works, Gregg's Cycle Inc., Montlake Bicycle Shop, and the Bicycle Repair Shop.

But some individuals disdain protected bicycle lanes from an urban planning perspective, claiming that less space on roadways means fewer cars can travel at efficient speeds. While protected bike lanes haven't been thoroughly studied in Seattle we do have some analysis from another more crowded metropolis: New York City. 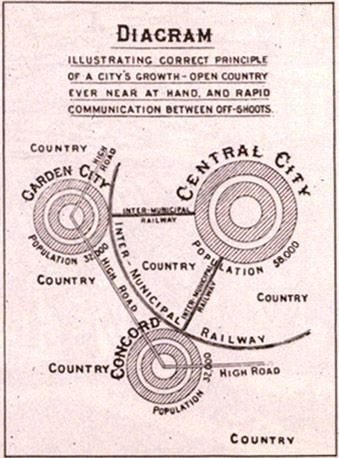 New York City installed protected bike lanes with the somewhat obvious goal of protecting cyclists (statistically this means fewer reported bicycle accidents and injuries). But what the traffic technocrats saw was a city that maintained its transportation efficiency since 2007 (despite population growth), and, in some cases, actually increased vehicular speed and decreased travel time. And there were fewer bicycle injuries during that time.

There are some important details to remember when looking at these results: the actual number of lanes didn't decrease. There were still five lanes of traffic before and after the bike lanes were installed. Those vehicle lanes just got narrower.

But this is exciting news because traffic efficiency and the moral imperative of protecting cyclists dovetailed! It wasn't an either/or scenario. Just look at the health figures: accidents that contributed to injuries decreased by seventeen percent and rate of cyclist injuries (which is total injuries spread across population) went down.

This is what you call a win-win. Hopefully protected bike lanes will produce the same results in Seattle, but until we can tell contact the Seattle personal injury lawyers at Davis Law Group for help dealing with insurance adjusters and negligent drivers. 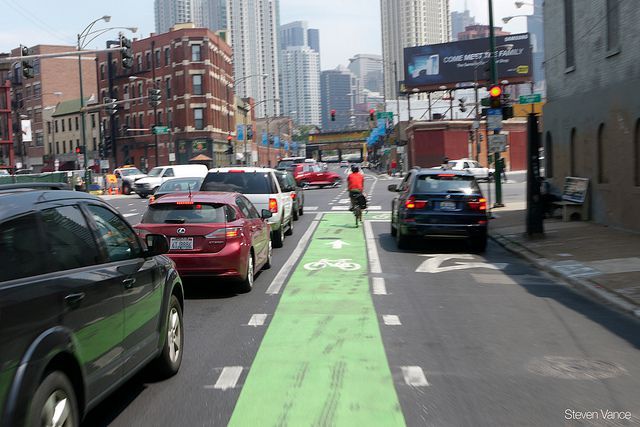