An Oil Train Exploded in West Virginia in a Tremendous Fireball – Could There be Others?

It’s easier to go to the gas station these days because price per barrel of oil is so low (coincidentally this could be causing more car accidents). The reason that gas prices are wallet-friendly is because oil production around the American-Canada border is increasing. The oil isn't processed there. It must be transported to a refinery. One of the side effects of the long overland trip to the refinery are accidents like the one that occurred Monday in Fayette County, West Virginia. 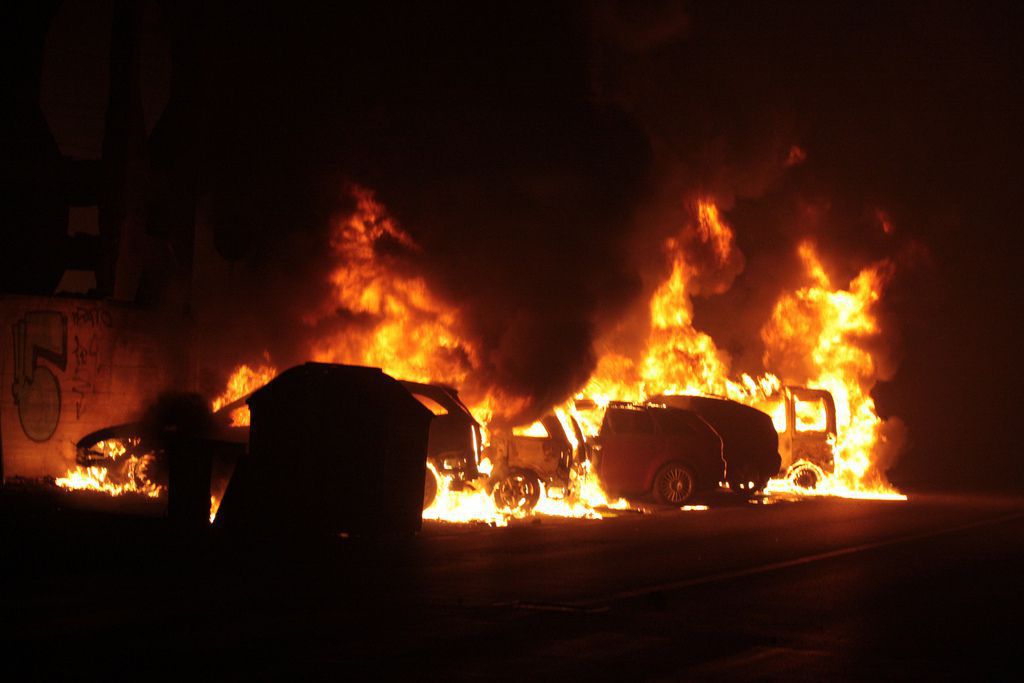 But this train wreck isn’t an outlier. During the first six months of 2014 damage from oil production tripled from the number during the entirety of 2013. This article from politico points out:

“[a]lmost every region of the U.S. has been touched by an oil-train incident. These episodes are spreading as more refineries take crude from production hot spots like North Dakota’s Bakken region and western Canada, while companies from California and Washington state to Missouri, Pennsylvania, Virginia and Florida build or expand terminals for moving oil from trains to barges, trucks, or pipelines.”