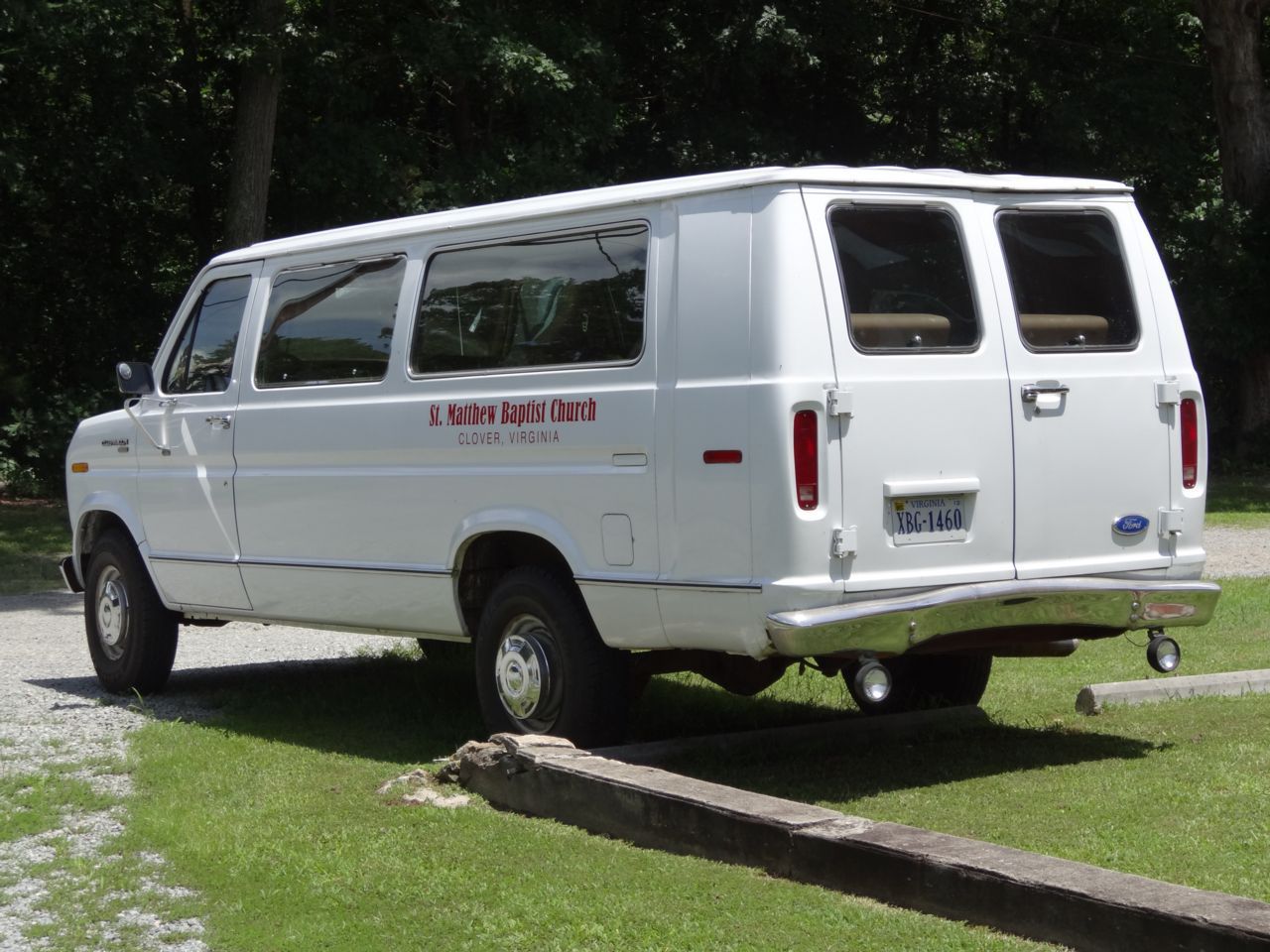 It's a beautiful day for a festival, and reasonably eleven senior citizens set out to try to enjoy it, until a man decided to take their lives into his own shaky hands by pulling up, and over, the curb under the influence.

Danger In a Passanger Van

Tip of the hat to KOMO for reporting that Gilbert Maier endangered the lives of the residents of the Snohomish Senior Center today.

Maier was drunk enough to run over curbs, through roundabouts, and push through stop signs without actually stopping. His trip might have fatally ended earlier had he actually hit the jersey barriers he came so close to actually hitting. His passengers couldn't bear his erratic driving and insisted he pull to the shoulder of the road.

His stuttering attempt to pull over nearly knocked the motorcycle trooper traveling in front of him over. Once the vehicle was out the passengers crowded the trooper to tell them how nearly-deadly their trip had already been. The trooper arrested Maier for driving under the influence of medication matched with a charge of reckless endangerment per passenger.

What happens to Maier now? He didn't drink before his volunteer duties, but he did take prescription medication he wasn't familiar with and endanger the lives of 11 people. How will his case be handled in court? After all, the seniors who were endangered by Maier claimed that the other times he had driven them he had been just fine.

Every year the number of deaths directly attributable to alcohol-involved accidents has decreased, but as that source for impairment shrinks, the threat from prescription drugs grow. The real threat comes from the shadow of confusion about what constitutes "under the influence" from medicine prescribed by a physician. Where's the balance of private benefit and public protection? As Maier's case proceeds the law will weigh these various factors.

At least everyone on the trip got home safely, even if the seniors didn't get to go to the Tulip Festival.