In order to pay medical bills and other accident-related damages, the more than 70+ injury victims and the families of the six people who were killed in the December 2017 Amtrak Cascades disaster may find themselves fighting legal battles against one another to get their share of potential financial settlements.

According to 49 U.S.C. 28103, the aggregate allowable awards to all rail passengers, against all defendants, for all claims arising from a single accident or incident, shall not exceed $294,278,983. 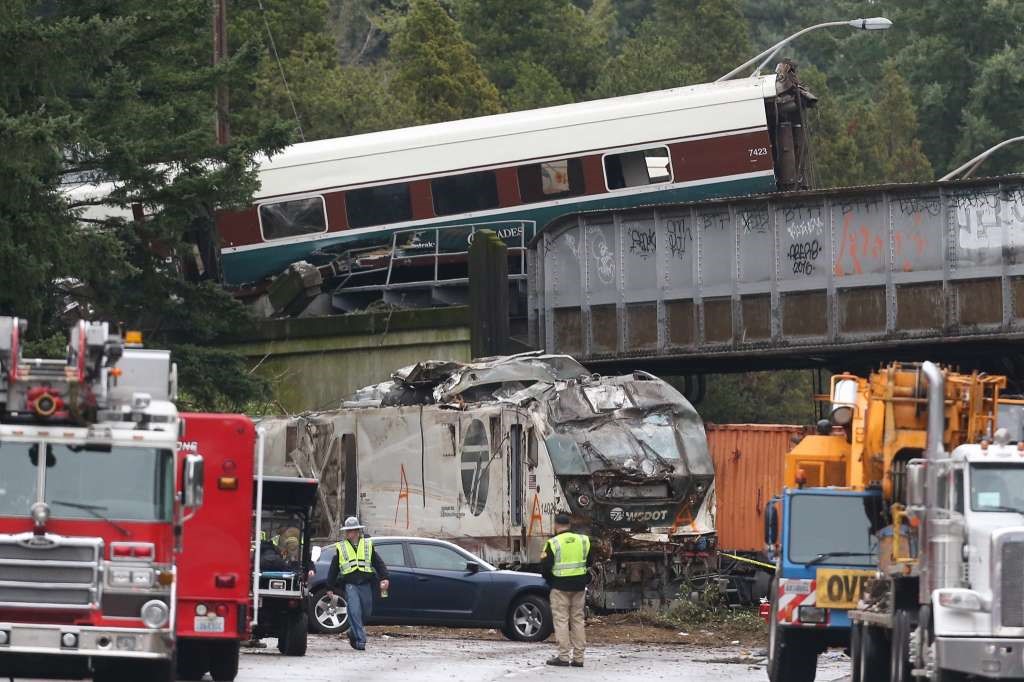 This cap was established in 1997 in order to help the financially-struggling Amtrak train service.  Congress passed a law setting a $200 million overall liability cap for passenger rail accidents (not just Amtrak’s). But in December 2015 the cap was raised to $294,278,983 to account for inflation.

The cap has no exceptions, so it applies to claims against the railroad no matter how horrific the crash, how reckless the rail company or how many people are killed or injured.  The cap only applies to occupants of the train, not rail workers or people on the highway who might have been injured.