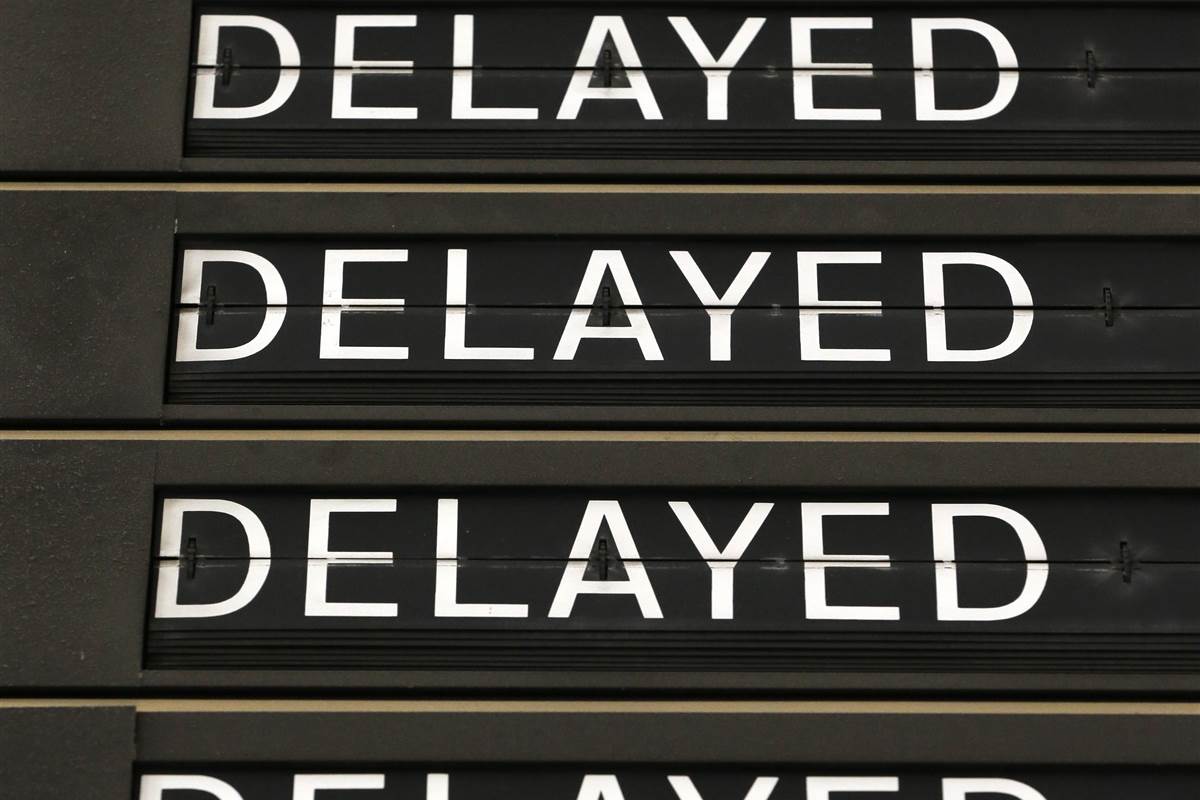 Was the Amtrak Cascades engineer under pressure to make sure that the first run beat the previous time by at least 10 minutes, or perhaps more? Was the engineer speeding to make up for lost time?

Were forces like those of the Titanic at play in the Dupont Amtrak accident?

Amtrak 501 Departures Delayed On The Morning Of The Accident

The morning of the Amtrak Cascades derailment disaster our office immediately began investigating the circumstances that led up to the crash.

At 10:45 a.m. we performed a simple “status check” of Amtrak 501 on the Amtrak Cascades website (www.AmtrakCascases.com). We also immediately noticed that the website noted a delay in the departure time from Seattle, as well as delays at several stops along the route.

Now that we represent several victims of the Amtrak 501 collision, we are making this information public in the hopes of pointing a spotlight on this unreported data point.

The departure delays were as follows (see screenshots below):

According to the Amtrak Cascades website, by the time the train left Tacoma it was 32 minutes late.

Was The Amtrak Engineer Trying To Make Up For Lost Time?

Coupled with the preliminary information released by the National Transportation Safety Board, which stated that the train was traveling 50 miles per hour over the speed limit at the time of the derailment, the departure delays beg the question, “Was the engineer speeding to make up for lost time?”

The $181-million-dollar Point Defiance Bypass project, which re-routed the Amtrak Cascades train between Seattle and Portland, was supposed to reduce the travel time of that route by 10 minutes.  The inaugural run of the new route was the day of the accident.

Was the engineer under pressure to make sure that the first run beat the previous time by at least 10 minutes, or perhaps more? Was the engineer speeding to make up for lost time?

Chris Davis In The News

You may have seen attorney Chris Davis on local or national news programs discussing the firm's high-profile cases or offering commentary on other legal issues.     Click to see videos.