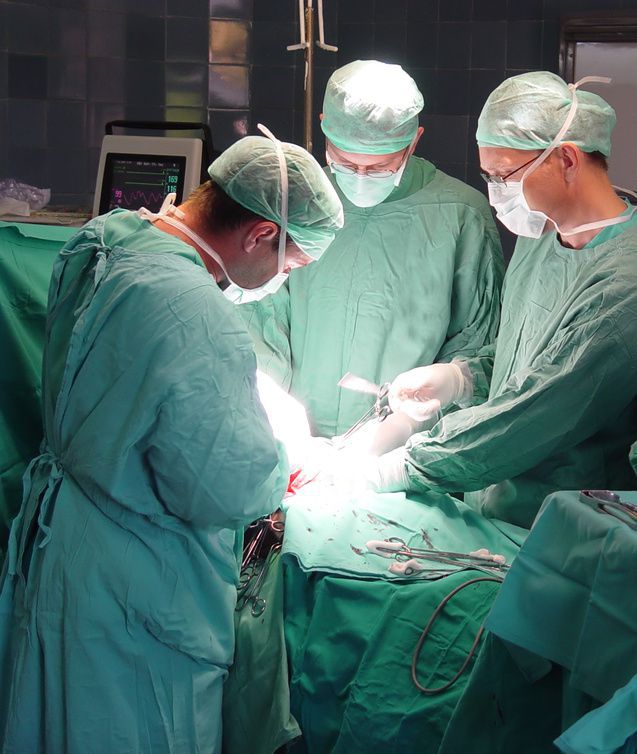 A new article has been uploaded.

In the early 1970’s, Ayres was hit by a carload of teenagers on a highway while he was changing his car’s left front tire when the teens hit him and sent him into a coma for three months.

His right leg was significantly damaged causing it to collapse on him in 1983. He chose to amputate his limb instead of more surgeries.

But he wasn't finished with his own anesthesia program. He became an alcoholic and personally checked himself into a rehab. After leaving the program, he and his started a nonprofit organization – Miracle Limbs – Courage in Motion. Through the organization, the married couple works with doctors, hospitals, prosthetic manufacturers, law enforcement, physical and mental health counselors to assist with amputees.

To learn more about this program, click here to read the entire article.