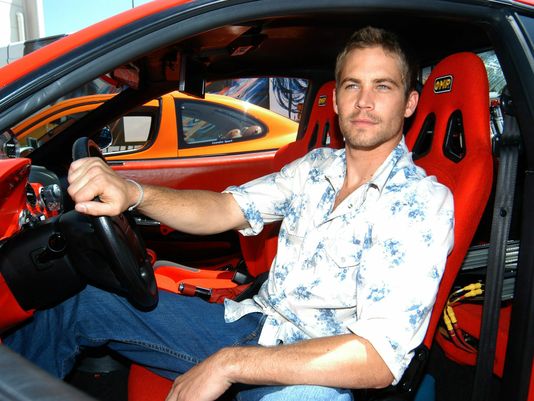 Paul Walker, a much-loved actor in the “Fast & Furious” franchise, died in 2013 when his 2005 Porsche Carrera GT ran into a pole and caught fire. Mr. Walker was a passenger; the car was being driven by a racing team partner at the time of the crash. His father has now filed a wrongful death lawsuit against Porsche, claiming that his son might have lived if Porsche had added certain safety features to the car.

Conflicting Claims About The Fatal Crash

According to Paul Walker’s father, side-door reinforcements, a stability control system, and a breakaway fuel line might have saved Paul’s life. A previous lawsuit by Walker’s daughter, Meadow, claimed that the car was traveling at a speed between 63 and 71 miles per hour at the time of the crash, but investigators argued that the Porsche could have been traveling between 80 and 93 miles per hour, an unsafe speed on that road.

Porsche has also argued that the car "was abused and altered after being placed into the stream of commerce in a manner that was not reasonably foreseeable to (Porsche Cars North America)."

This isn’t the first time that Porsche has been sued over automotive defects. In 2014, Porsche settled a class-action lawsuit regarding plastic coolant pipes in the Porsche Cayenne that could prematurely fracture or degrade. Their high-end headlights were too easy to remove, making them a target for thieves and leading to a lawsuit claiming that Porsche knew about the problem but ignored it because it could profit by selling expensive replacement headlights. A class-action lawsuit has claimed that Porsche vehicles with beige or light-colored dashboards can create a sun glare on the windshield that will impair a driver’s vision. Porsche is also currently under investigation by the EPA for selling vehicles with software designed to cheat emissions tests.

Lawsuits against car manufacturers aren’t the easy money grab that many people believe them to be. They’re a way to draw attention to serious, sometimes life-threatening automobile defects. They can also help victims who have been injured in accidents caused by defective cars pay for the cost of their medical care and time off work.

If someone has been killed at the result of a defective product, their family might also need to recover damages for funeral expenses and the loss of that family member’s support. If you have been injured as a result of a product that you suspect was defective, it may be time to speak with a personal injury lawyer who had experience with auto defect cases.

In addition to the helping you recover damages, a personal injury attorney can bring attention to automotive defects that may require changes to an entire model or class of car.