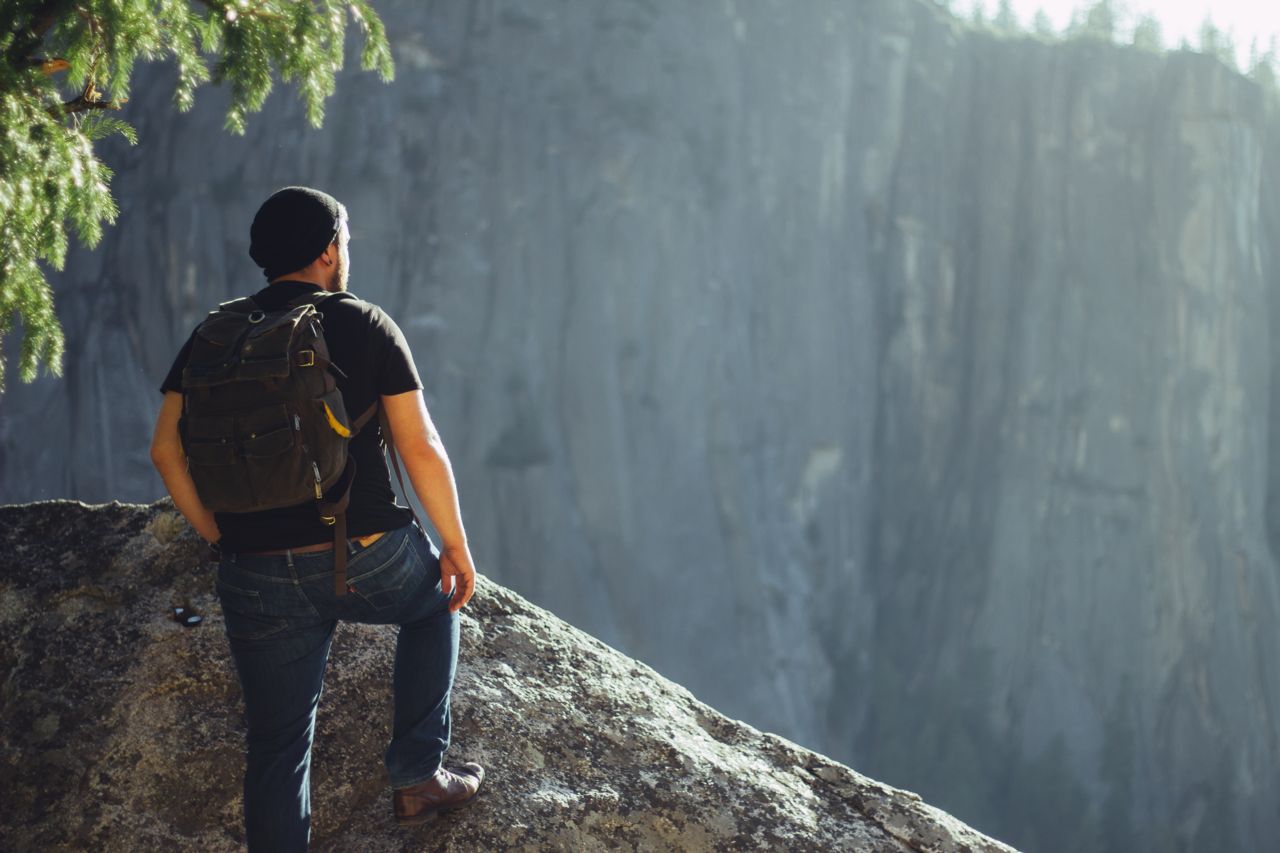 With the return of warm spring weather, hikers are rushing out to trails and parks throughout America. In the Pacific Northwest, record-breaking high temperatures are getting more people outside, but trails can be hazardous at this time of year. Spring rains can make footing slick, especially on trails too steep to cover with mulch. In some areas, warning signs may be damaged or missing after winter storms.

In Oregon, two hikers fell off a 50-foot cliff near Horsetail Falls, a popular hiking spot along the Columbia River Gorge. The 37-year-old woman who fell died; her 3-year-old son survived with serious injuries.

In Washington, the body of a 6-year-old boy who wandered away from his family near the Big Four Ice Caves was recently recovered. The trail had reopened only a week previously after nearly a year’s closure due to the deaths of two visitors from falling ice and rocks.

Mount Rainer’s Muir Snowfield, the highest point you can traverse on the mountain without a climbing permit, is a popular spot for mountaineers. But the area is also hazardous, with unexpected storms taking even experienced climbers unawares. In March, a snowshoer and a climber were stranded at Camp Muir by a snow storm, and a third man went missing and was presumed dead after a long absence. Muir has claimed the lives of many visitors over the years, and many other fatalities have occurred at the park due to Rainer’s unpredictable weather and steep slopes.

Legal questions after an accident

Often, an auto accident on a trail or in a park is not the fault of the government, but is due to mistakes made by tourists or unfortunate circumstances that could not be prevented. In some cases, however, the governmental entity that maintains the area does have a responsibility to follow safety procedures. An investigation into the facts of an accident might cover the following questions, among others:

In some cases, fatal accidents may be caused by defective gear. Product liability cases can be hard to navigate, and an experienced attorney will need to do a thorough investigation. Questions they might ask include:

If you have questions about a potential wrongful death case, contact the car accident attorneys at Davis Law Group.