The International Transport Forum, a technocratic think tank sponsored by the United Nations to investigate and suggest transport policy, released a report comparing road deaths in nations around the world. The United States didn’t do too well.

Part of the improvement comes from raising the drinking age to 21, resulting in fewer impaired drivers as well as a reduction in the number of crashes involving a drunk driver. Part comes from technological advancements like new stabilization systems and airbags in cars. But the United States still sees a startling number of deaths in motor vehicle accidents. 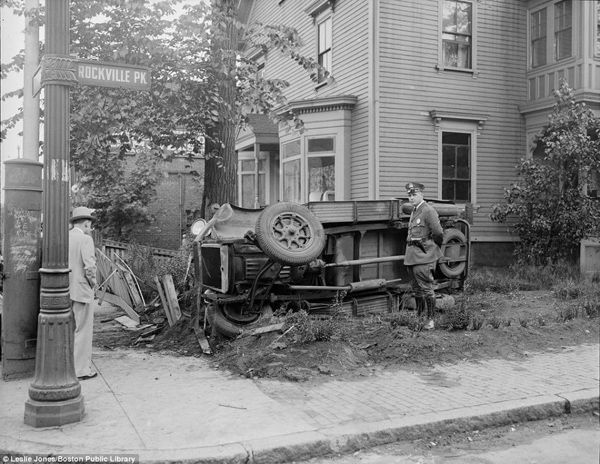 Breaking Down the Results of the Report

Especially when the United States is compared with other nations around the world, which is precisely what the ITF did. Overall the Forum noted that while miles traveled during 2011 stayed the same as 2012, traffic fatalities decreased by 1.7%, which means that the world is continuing to optimize its vehicular safety measures. However pedestrian and cyclist safety has not improved during that timeframe. Fatal car accidents internationally (just like in the United States) tend to involve older drivers.

So how poorly did the United States fare? The US was put in the least successful group at reducing road fatalities along with Australia (though the Aussies decreased their death count by roughly 30% and we only decreased ours by 20%). What countries were the report’s superstars? Portugal, Denmark, and Spain (which reduced its road fatalities per 100,000 people by 67%). 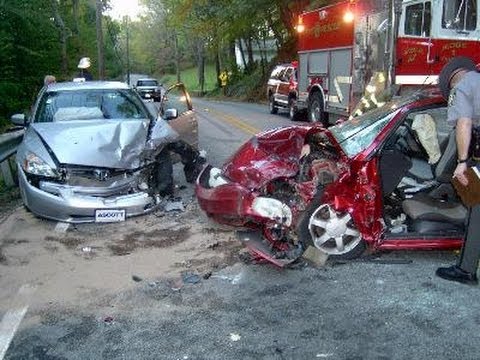 The report credits much of Europe’s success reducing their road death numbers to Europeans’ willingness to impose low speed zones within metropolitan areas. It seems obvious, but nearly all traffic deaths are associated with high speeds and governmental measures to lower those speeds appears to have a direct relationship with their population’s well-being.