Frosted Window May Have Gotten a 77-year-old Pedestrian Killed

Police say Seattle's recent cold snap might have contributed to a woman's death.

A 77-year-old woman was struck by a pickup truck in Bellevue early Monday morning. She may have been run over a second time by another vehicle. It’s unclear which vehicle actually killed her, but the investigation remains ongoing. The pedestrian died on the northbound lanes of 150th Avenue SE near SE 38th Street. Medics responded as soon as the accident was called in, but they could do little for her. 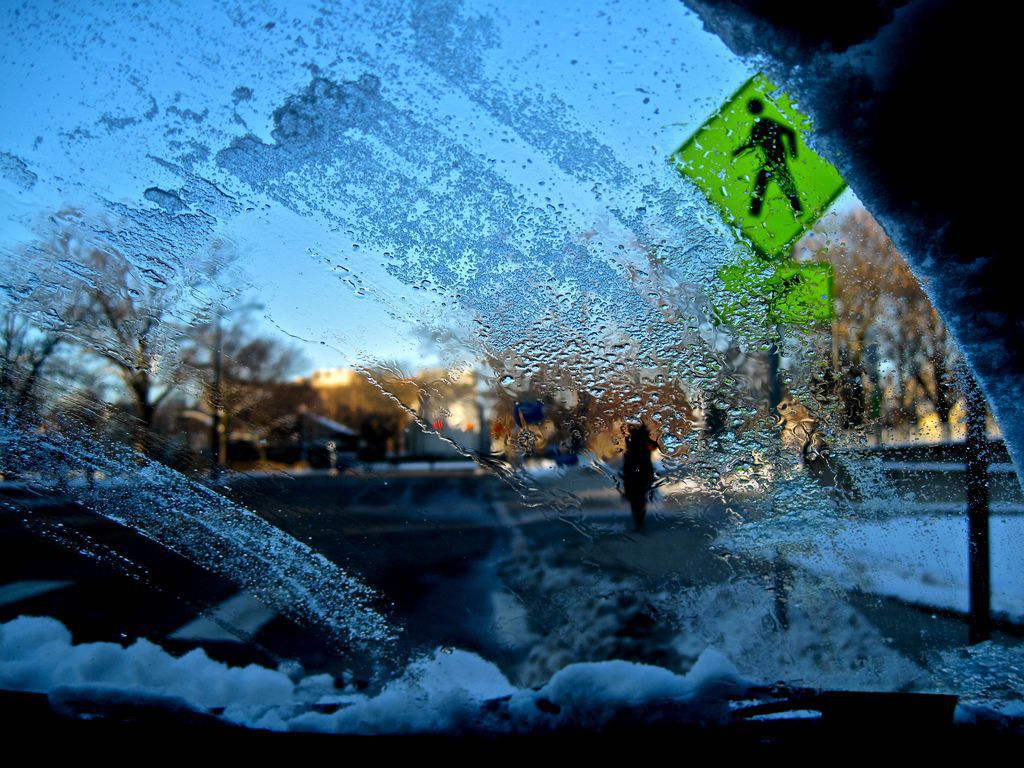 Of the two vehicles who struck her, the first was a Jeep driven by an 18-year-old. It struck the woman during a right-hand turn. The second vehicle, which was only discovered after examining traffic camera footage from the scene, was a new F-150 Ford pickup, which drove away from the scene.

The police have noted that the conditions at the scene made it hard for the drivers to see the woman. She was wearing dark clothes and the pedestrian collision happened an hour and a half before sunrise. Police speculate that the second driver may not have even realized that he or she hit a person.

The police also remarked on another condition that didn’t help with visibility: the Jeep’s windshield might not have been cleared of frost. The driver might have cleared a small patch of frost to peep out of, like the opening of an igloo or the view from a periscope. But that kind of limited peripheral vision could lead directly to hitting a pedestrian. These reports have not been confirmed, but they may indicate a severe lapse in planning a route through possibly icy territory. 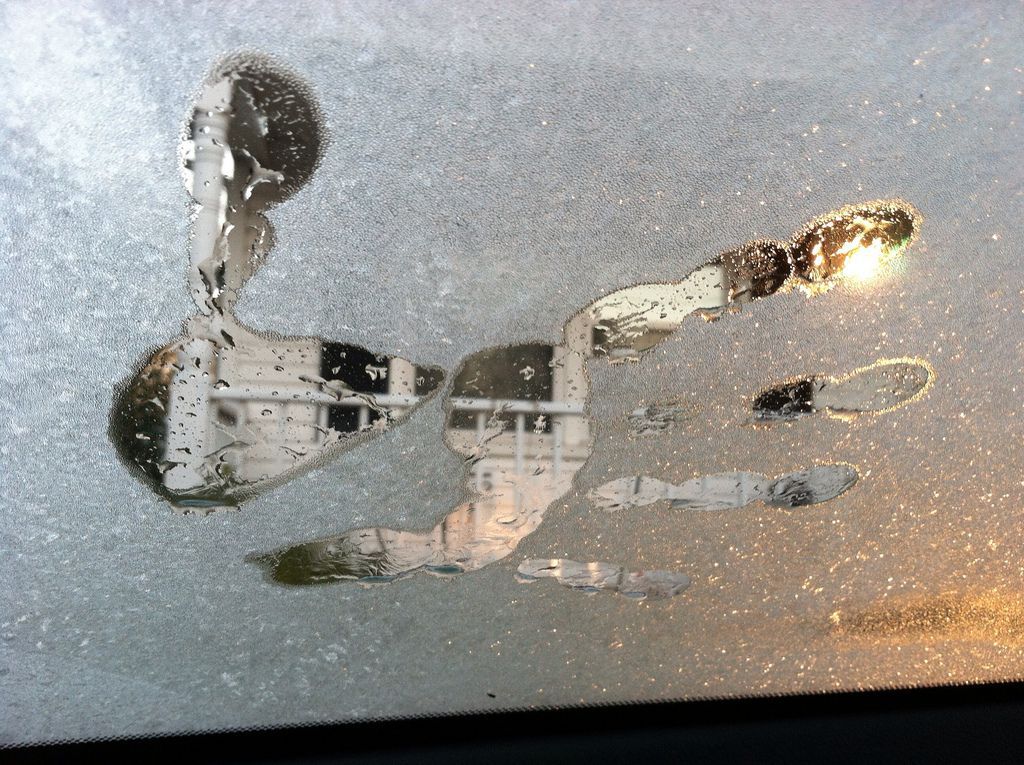 Legal matters of this collision are still unclear. Each of the parties involved, including the family of the pedestrian, should seek the opinion of a qualified personal injury lawyer to understand what their options are.