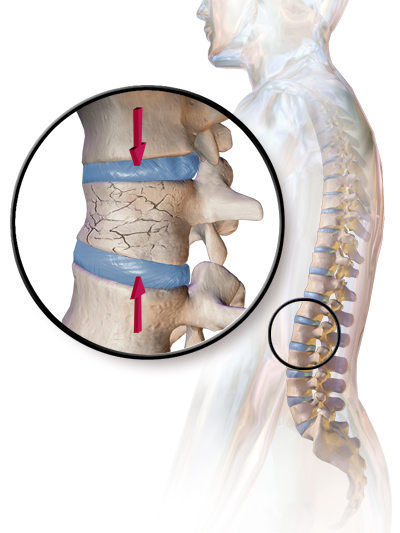 Advances in medical technology always come with potential risks. Clinical trials are typically highly controlled environments, and participants who opt into them are asked to sign documents acknowledging that they are aware of the risks.

But two families of women who died during spinal surgeries in Seattle are suing a surgeon at the University of Washington, claiming that their loved ones were involved in a dangerous clinical trial they never knew about or consented to. The medical device in question: Norian bone cement, which is approved for use in skull and armbone surgeries by the Food and Drug Administration, but is not approved for use in the spine.

Bone Cement Was Used Without Approval

According to the bereaved families, a surgeon named Dr. Jens Chapman used the bone cement in their loved ones’ spines without informing them that the usage was not approved by the Food and Drug Administration or that they were taking part in a medical experiment. They allege that Norian and its parent company Synthes has been making deals with doctors to perform experiments using their products on human subjects in order to skirt the FDA’s usual regulatory process.

Dr. Chapman operated on one victim in 2007 and the other in 2009. Both developed lethal blood clots and died on the operating table after the bone cement that was injected into their spines leaked into their bloodstreams.

Dr. Chapman had performed experiments on pigs using the problematic bone cement in 2002; the animals died after the substance caused blood clots. Experiments on human blood in test tubes showed the same clotting problem. Documents show Synthes employees informed higher-ups within the company that the cement was not approved for spinal surgeries and its use in these surgeries would amount to human experimentation, but the company continued to “test market” the product with surgeons who injected the substance into the spines of human patients.

At least three patients in other states died after the bone cement was injected into their vertebrae. Synthes was informed by the FDA in 2006 that they could market the bone cement only if it included a label stating that the product could not be used on the spine, and in 2007 Synthes sent a letter to surgeons about the FDA’s decision.

But the experiments continued with select surgeons. Synthes, Norian, and four top executives were indicted in 2009 for conducting unauthorized clinical trials using the bone cement. The four executives went to prison for their culpability in the experiments; Norian paid a $22.5 million penalty and Synthes, its parent company, also paid a $669,800 fine.

Dr. Chapman performed the first fatal surgery, injecting the bone cement into a vertebra damaged by a compression fracture, in 2007. The FDA had already clearly prohibited the use of this bone cement in the spinal surgeries. The second fatal surgery, in 2009, was performed thirteen days after the indictments of the two companies and four executives.

If you believe you have a medical malpractice case, contact Davis Law Group.