The brain is so complicated that misinformation and pseudoscience seem like an inevitable aspect of any conversation about it even when it comes to something as medically dense as traumatic brain injuries. We put together a cheat sheet on the most common incorrect claims people make when discussing brain injury and how to address those claims in that very conversation. 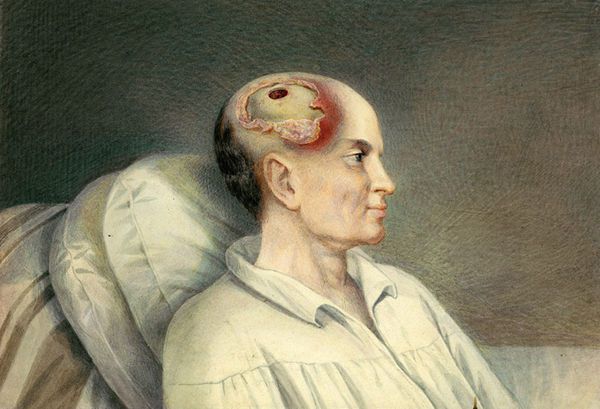 “We only use 10% of our brains. A so-called mild traumatic brain injury doesn’t really change anything in your head.”

THE TRUTH: Humans use 100% of our brains, so this claim is false from the get-go. It is routinely dismissed as false science. Any injury to our brains can cause a sweeping range of alterations to bodily processes, senses, and personalities. Damage to our brains can increase the likelihood that we'll get Parkinson's disease or Alzheimer's disease later in life. Doctors only use the term "mild" for brain damage as a term of art in order to describe certain aspects of the method of injury.

HOW TO RESPOND: “Any brain injury is serious. ‘Mild’ is a term doctors use to describe how the brain is first affected by an injury.”

THE TRUTH: All tests require, and depend, on individual ability. That’s the feature, not the bug. Not relying on them because of “subjectivity” is an unreasonable standard. Neurophysical tests examine brain quality in a way that MRIs and CT Scans can't.

HOW TO RESPOND: “The people whose job it is to puzzle out the best way to detect damage to the brain say that these tests are helpful and necessary.”

“He didn’t black out so he doesn’t have a concussion or anything like that.”

THE TRUTH: That’s only true for some brain injuries. The Journal of Neuropsychiatry put forth that unconsciousness is not an essential part of a mild traumatic brain injury, and it's only one of many publications that has advanced this finding.

HOW TO RESPOND: “Doctors haven’t believed this for over 30 years. People can get brain injuries without any loss of consciousness.”

HOW TO RESPOND: “The age of the child sometimes makes it harder to tell if they’re going to recover or not.”

“You can tell right off the bat if someone has a brain injury.”

THE TRUTH: There’s a seminal medical text called Greenfield Neuropathology which states that damage may not be apparent until half a day after the cause of the injury because of the structure of the brain. Half a day. That matters for a lot of emergency medical examinations.

HOW TO RESPOND: “If someone might have gotten a brain injury they need to be monitored for at least 24 hours, if not more.” And if you've suffered a brain injury due to the negligence of another party, call the personal injury lawyers at Davis Law Group to request a free legal consultation.