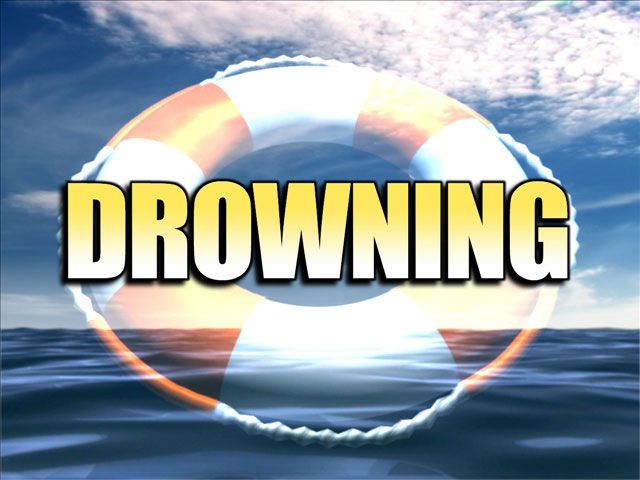 A boy drowned at his home in Tacoma today. The 3-year-old boy was noticed missing by family members. They searched the property, and was found unconscious in a concrete pond.

He was rushed to Mary Bridge Children’s Hospital where he was later pronounced dead.

There are no other details available regarding the tragic accident. The award-winning personal injury lawyers at Davis Law Group sends sincere condolences to the friends and family of the little boy.

Unintentional deaths by drowning are much more common when people are swimming. In 2007, there were 3,443 people who drowned in non-boating accidents compared to 496 people who drowned in boating accidents. Usually, children 14 and younger most commonly drown with a ratio of about one in five people. Accidental drowning is the second-leading cause of child injury or death for children ages 1 to 14.
Be the first to comment!
Post a Comment