2014 Had the Most Car Recalls Ever

By any metric 2014 was a disaster year for cars.

According to interactive journalism over at the New York Times, they were recalled for airbags that failed to deploy, fuel tanks that would explode in the event of a motor vehicle collision, bad ignition switches, and brakes that could not properly receive signals.

1 out of 5 cars on the road were recalled last year. 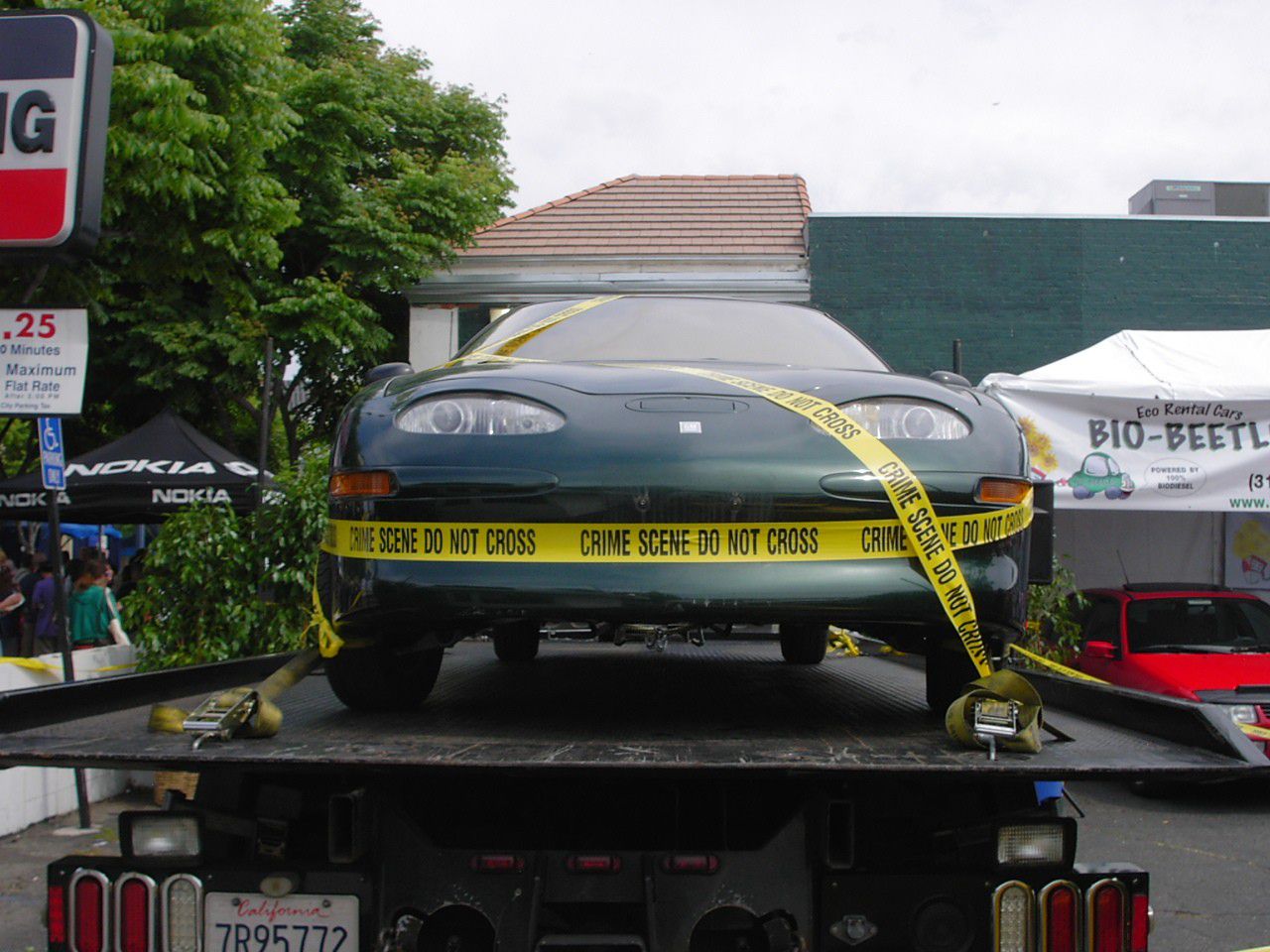 That’s 60 million cars recalled in the United States in 2014, which is at least three times as many cars as the nine years before it. You have to go back to 2004 to even get half that number. Investigators try to be as thorough and objective as possible, so we won’t know how many deaths these defective auto parts and devices caused for years, but we do know that an issue with fuel tanks in 2013 killed at least 51 people.

Why So Many Automobile Recalls In 2014?

There are a couple of reasons why 2014 was such a tectonic year for vehicle recalls. The most depressing of these has to do with the organization in charge of ensuring these recalls happen in the first place.

The National Highway Traffic Safety Administration might have been too lenient with these car manufacturers in the past. 2014 might have been the first year that these regulators assiduously demanded companies take flaws seriously.

With that explanation, 2014 does not seem like a particularly bad year for recalls; every year prior to 2014 seems particularly bad for consumers. But laws are currently snaking their way through that would hold executives criminally liable for cars entering the market with flaws that could potentially kill travelers.

These laws address the other real reason that 2014 was bad for automobiles: executives were so distant from the assembly of their product for so long that no one was testing for quality of the whole vehicle.