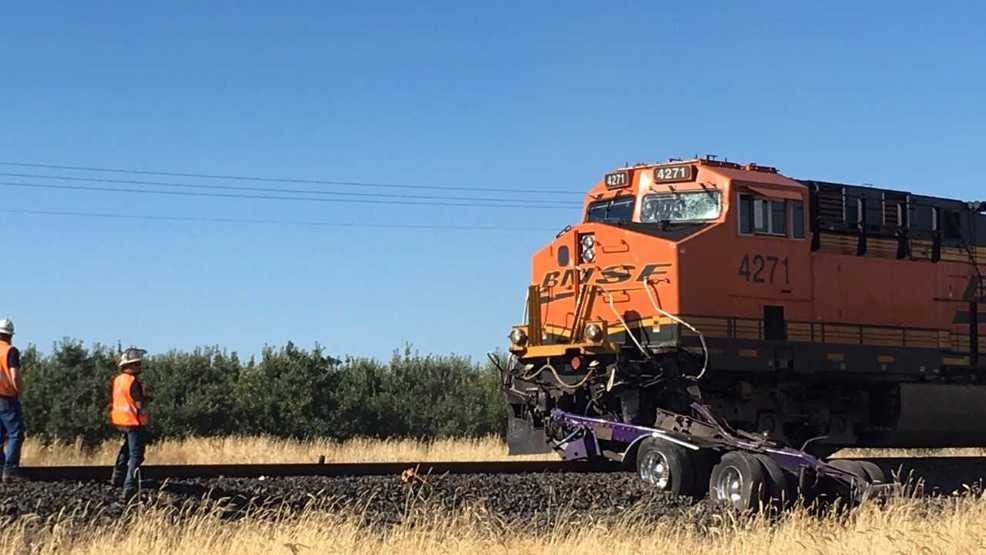 The first incident occurred at 5:50 a.m. in the King Street Tunnel in Seattle. According to BNSF, an “elderly man waved his arms and then buckled down” in front of the train. The freight train was going about 20 mph when it hit the man. It sounded its horn and applied the emergency brake, BNSF said.

The second fatality occurred just minutes later in Snohomish County. A freight train going 40 mph struck a person who was on the rails. That train crew also applied its emergency brake. The person was thrown into a nearby body of water, where it was recovered by the Monroe Police Department.

The pair of fatalities were the first two reported in Washington State this year. In 2017, 23 people were struck and killed by trains in the state. BNSF said the 23 deaths were the second highest in the past 25 years.

Here are seven safety tips for driving at railroad crossings:

If you or a loved one has been the victim of a railroad-related accident, contact the attorneys at Davis Law Group, P.S., today. Our experienced legal team can help you get the compensation you deserve.