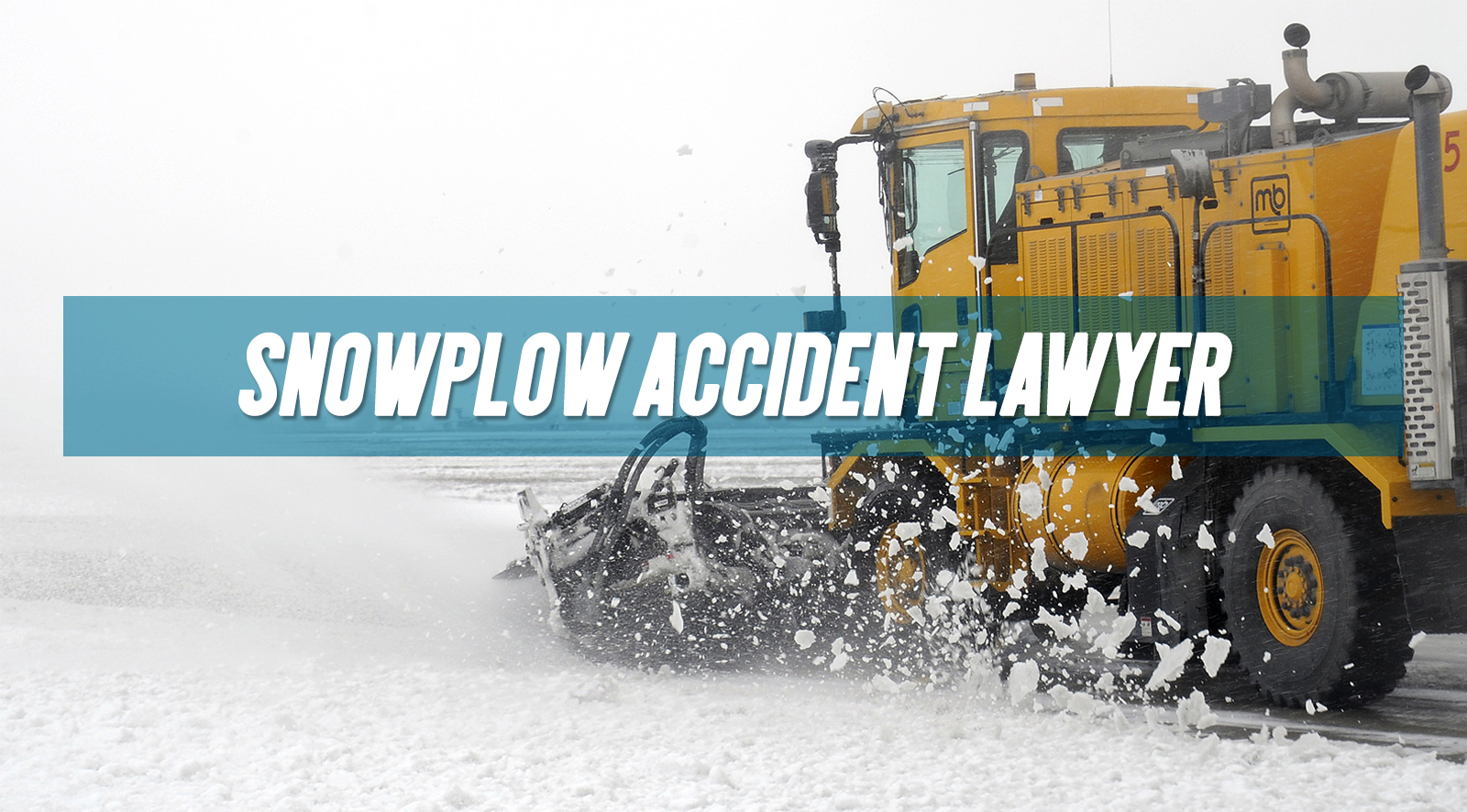 Two people were killed and another two injured when their vehicle crashed into a snowplow early Sunday morning in Grays Harbor County near Montesano, according to the Washington State Patrol.

State Patrol said that two vehicles were westbound on Highway 12 around 2:50 a.m. Sunday when one of the vehicles, a snowplow dump truck, made a U-turn. An Acura Integra with four occupants crashed into the driver’s side of the snowplow.

The 50-year-old snowplow driver was not injured.

None of the occupants in the Acura were wearing seat belts, State Patrol said.

The incident is still under investigation.

Accidents involving snowplows occur for a variety of reasons. Serious injuries and death may happen because of the extreme weather and road conditions, the fatigue and lack of sleep from plowing early into the morning and the pressures to plow as many roads or driveways in a shift as possible. Driver fatigue and carelessness, dangerous road conditions and snowplow equipment failure are some of the causes of snowplow accidents.

Snowplow accidents are often serious given the sheer size of most snow removal vehicles. Catastrophic injuries resulting in death, paralysis and permanent impairment frequently result when a passenger vehicle is involved in a crash with a snowplow. In cases involving snowplow operator negligence or snowplow equipment failure, victims are entitled to seek compensation for their medical bills, lost wages and pain and suffering.

No matter where you are located in Washington state, the experienced truck accident lawyers at Davis Law Group, P.S., are just a phone call away. Contact our Seattle office today for a free, no obligation case evaluation. Call (206) 727-4000, use the chat feature below or fill out the form on this page.

Founding attorney Chris Davis is the premiere personal injury lawyer in Washington state. Mr. Davis has successfully recovered excellent settlements for trucking accident victims in these types of accidents, giving representation to those that need it most.