2 Injured In Head-On Crash Between Car, Semi Truck In Graham 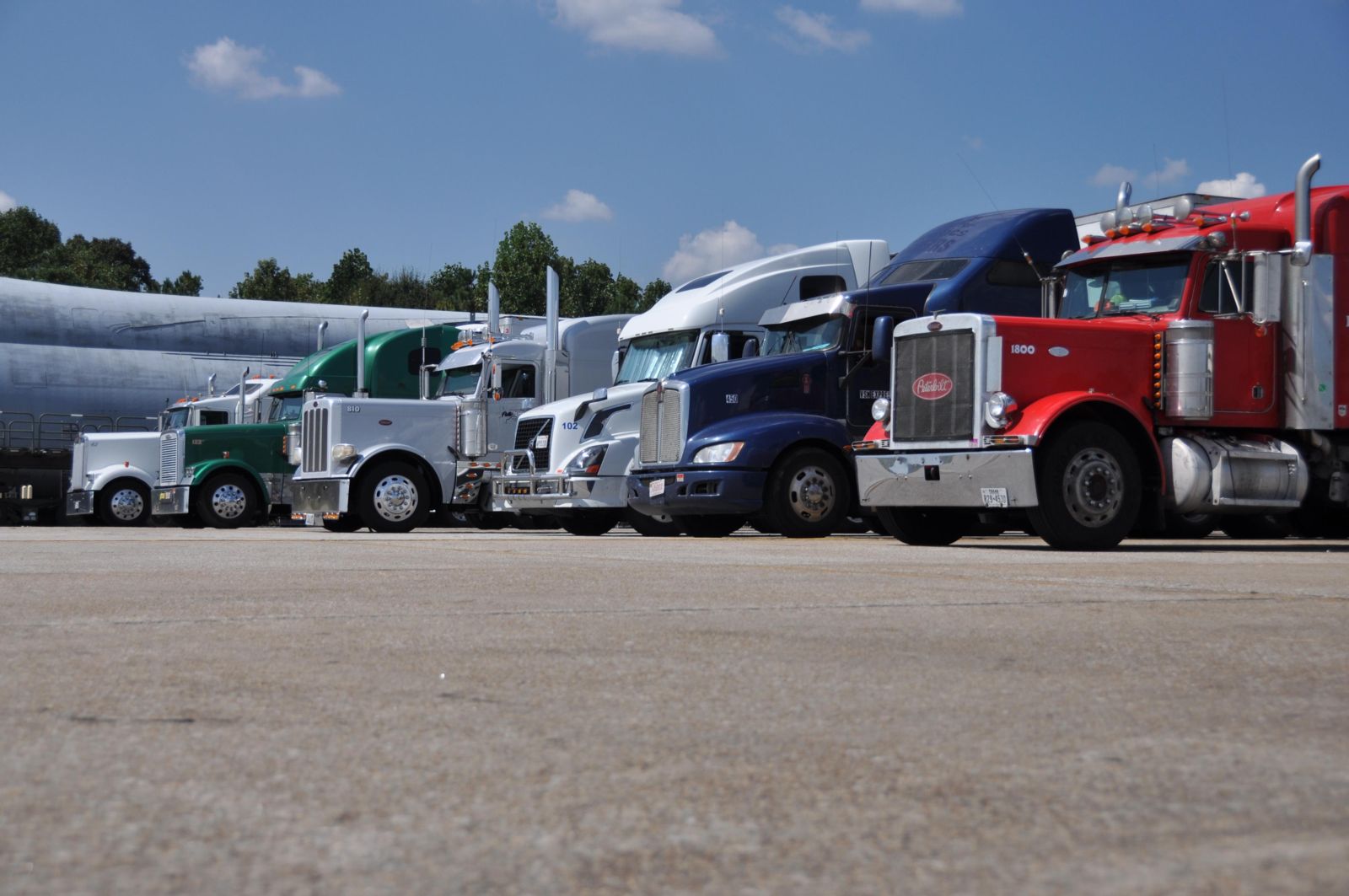 Two people were taken to the hospital Thursday morning after a head-on collision between a car and a semi truck in Graham, according to the Graham Fire Department.

Emergency personnel responded near Orville Road East and 247th Street around 5:30 a.m. Two people — one in the car and one in the semi truck — were injured.

Roads in the area were closed in the aftermath of the crash but are expected to reopen soon.

Head-On Collision With A Semi Truck

While details about the above collision have yet to sort themselves out, a head-on crash with a negligent semi truck driver usually involves one or more of the following:

Due to the damage caused, it may take a long time to prove liability in semi truck accident cases. If the semi-truck driver was found to violate traffic laws like — speeding, following too closely, failure to give right-of-way, etc. — this can be used as prima facie evidence for negligence.

Head-on collisions are normally dangerous and they often lead to fatalities or cause serious injuries to the persons involved. It is important that you and your loved ones consult with an experienced truck accident lawyer in the field of head-on collision accidents to ensure that you get compensation that will cover your medical bills — past, present and future — and other damages such as lost time for work, losing a job and the pain and suffering caused.

Dealing with insurance companies requires that you also have an experienced personal injury lawyer who can deal with the defense attorneys representing the other party. Attorney Chris Davis of the Seattle-based Davis Law Group, P.S., has nearly 25 years of experience handling trucking accident cases.