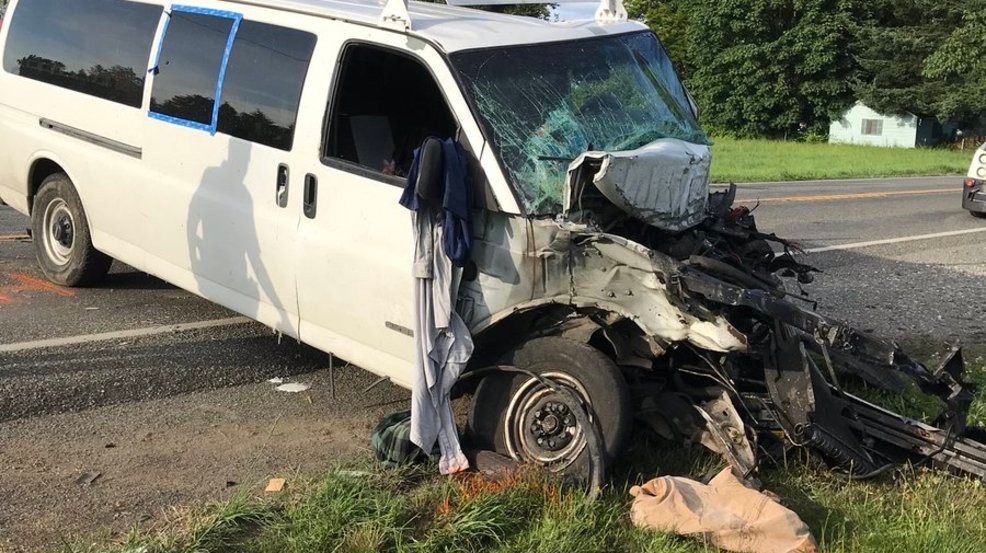 A van collided with a semi-truck along State Route 546 near Buren Road and sent two to the hospital and one away in cuffs according to Washington State Patrol (WSP) troopers.

The crash happened in the evening and the driver of the van was found to be likely under the influence of drugs or alcohol and placed under arrest at the scene.

The names and conditions of those involved have not been released at this time but the driver of the semi-truck reportedly did not sustain any significant injuries.

A crash involving an impaired driver is never accident, when someone makes the choice to get behind the wheel after consuming alcohol, they are actively endangering their own lives and the lives of everyone else they share the road with.

Not only can the driver be held liable in cases of injury or death involving a drunk driver, but in some cases the establishment that provided the alcohol consumed can be held responsible if it is found that they continued to provide beverages after the individual appeared intoxicated.

These laws very state to state and apply on a case by case basis which is why if you or a loved one are victim to a drunk driver its important to consult with an experienced team of personal injury lawyers like the ones at at Davis Law Group.

Davis Law Group is always taking phone calls and free online consultation requests to provide expert legal advice and make sure accident victims receive the proper care and recovery they are entitled to. Call us anytime at 206-727-4000 or use our online chat feature or contact page to request more information.