2 dead, 1 Injured, in head on crash in SeaTac Wednesday Night 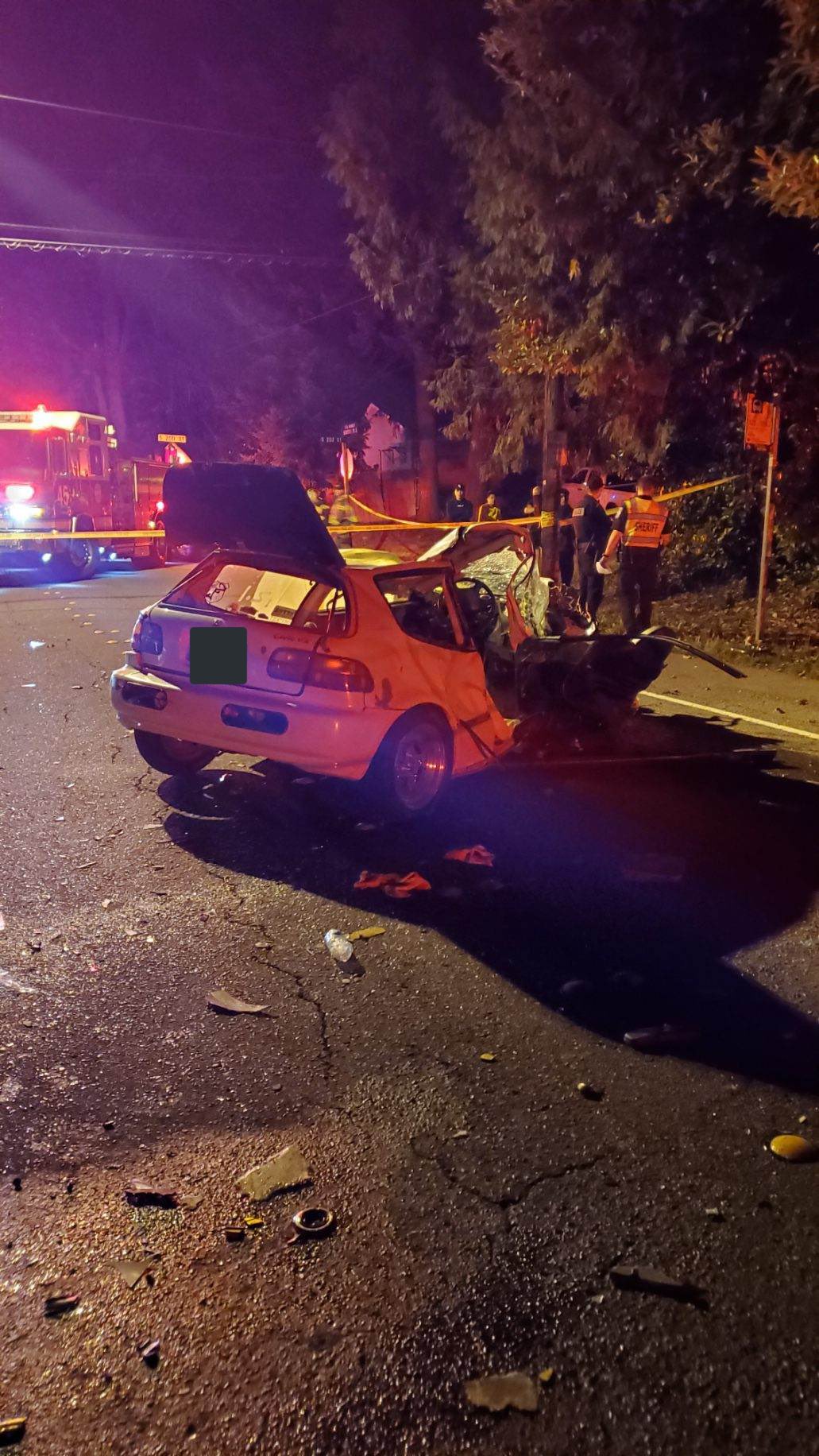 A head on collision in SeaTac has left two dead and another critically injured Wednesday night.

The crash occurred around 8 p.m. on south 202nd St and Des Moines Memorial Drive South where one car with 2 individuals crossed into oncoming traffic, striking a vehicle driving the opposite direction.

The two individuals in the car that crossed the line were both pronounced dead at the scene, with the woman in the car that was struck being rushed to Harborview Medical Center in critical condition.

Head-on collision are an incredibly dangerous and violent accident case due as the two vehicles traveling at each other at high rates of speed amplifies the force of the crash.

Investigations as to what may have caused the driver to cross the center line are ongoing, but given the details provided in the article, it does not appear that the surviving woman would likely be found to be the at fault party. 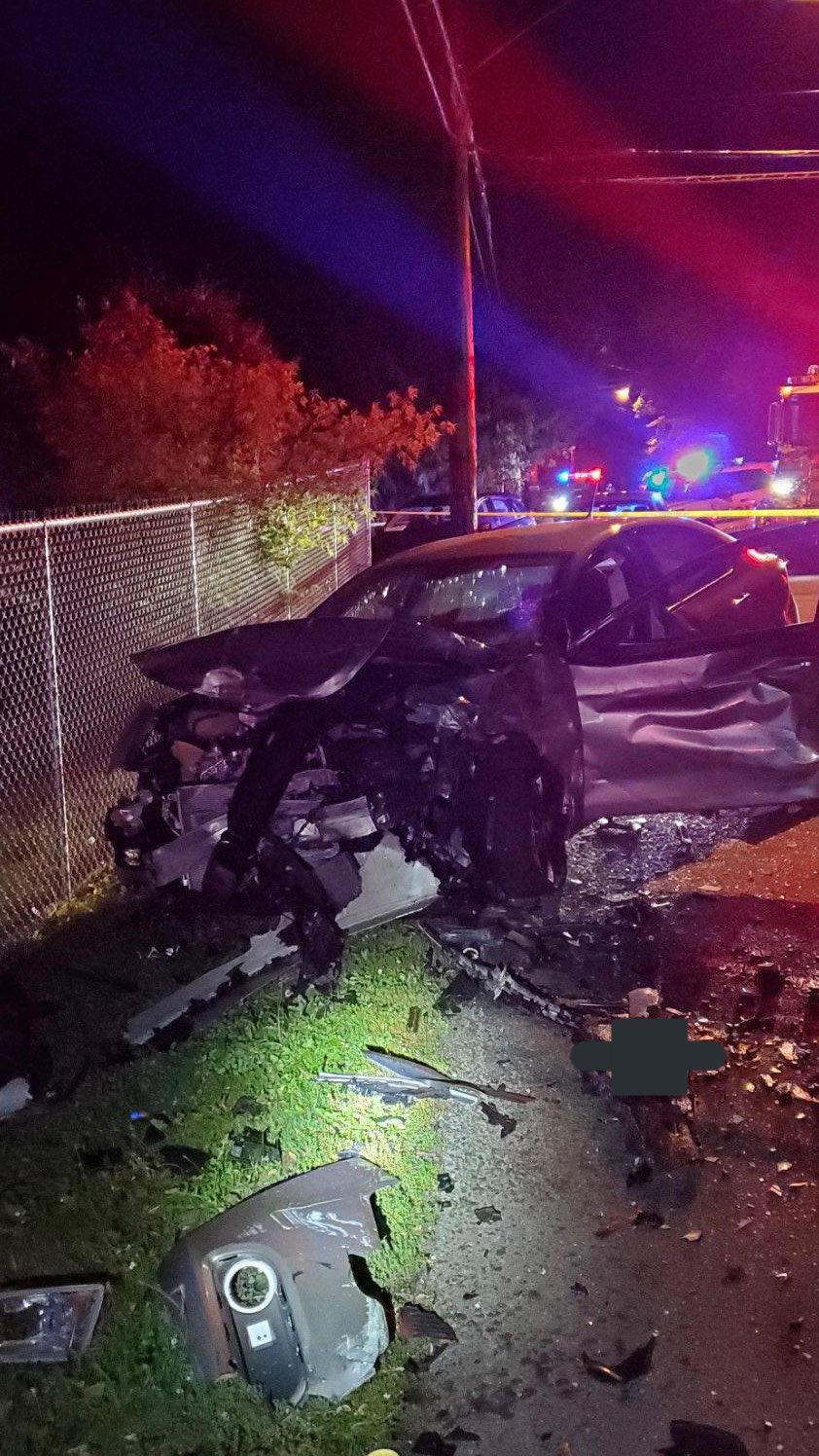 The woman who is being hospitalized was struck in her own lane and will hopefully be able to make a full physical recovery.

In order to make a compete financial recovery the woman may need to work with investigators to maintain detailed records of her recovery process and totally account for all of the substantial losses incurred by a crash such as this.

Significant injury crashes can leave individuals with life-long damage, often being measured in a percentage. This percentage is presented to experts to create an evaluation of the financial value of this loss which would be used in a recovery claim.

If you or a loved one were injured in an accident and need a professional team of car accident attorneys, Davis Law Group is here to help. You can call 206-727-4000 or use the chat or contact functions on this page to request a free consultation and case evaluation today.