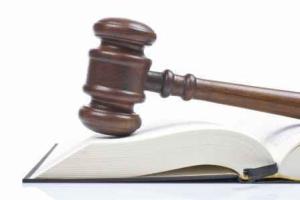 In the recall request, the analysis revealed how Chrysler’s crash tests showed the deadly design due to the fuel filler hose the pulled lose.

It has been confirmed that rear impacts produced massive fuel leaks, resulting in fires. The Jeep, years 1993-2004, were designed by the previous Chrysler Corporation. Unfortunately, since this was a high selling vehicle, it will continue to cause problems for drivers.

If your loved one has been burned or killed in an auto accident due to the fire hazard of the Jeep Grand Cherokee, you are encouraged to call The Center for Auto Safety.
Be the first to comment!
Post a Comment