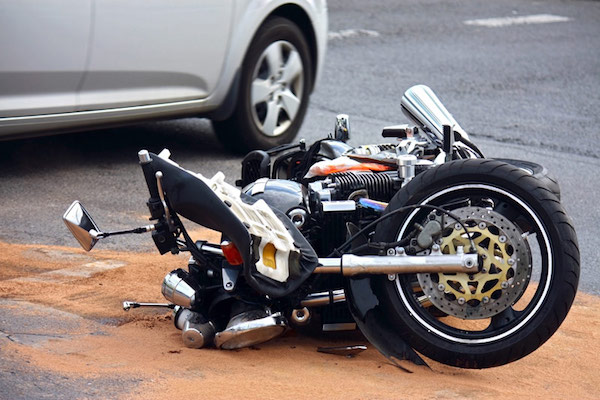 A collision involving a car and two motorcycles Sunday night in Maple Valley left one of the motorcyclists dead and the other seriously injured, according to the King County Sheriff’s Office.

The crash occurred on Maple Valley-Black Diamond Road. The motorcyclists were heading north when a car turned left of 251st Street, causing the two riders to hit the side of the car.

One motorcyclist was pronounced dead at the scene. The other was rushed to Harborview Medical Center in Seattle in serious condition.

The driver of the car was taken to the hospital. Their injuries are unknown. Police have not said whether the driver will face any citations.

Although motorcycles take up one quarter of the space that the average car does, that does not mean they are any less entitled to the full use of a lane of traffic. Motorcyclists have the same rights and responsibilities to the road that any other motorist do.

Unfortunately, accidents involving motorcycles are all too common. And because of their design and limited safety features, these collisions may result in serious injuries and even death.

When a motorcyclist is injured, there is usually a negligent party or multiple negligent parties. Essentially, this means that had the proper precautions been taken, there would not have been an accident.

In Washington state, contributory negligence diminishes in proportion to the amount of damages, but does not bar recovery. For example, a motorcyclist may only claim 70 percent of their damages for injuries if the court determines that they were 30 percent responsible for the accident.

Proving negligence is the No. 1 factor in recovering damages after an accident. A motorcyclist that was not at fault must prove so in order to receive the full amount of compensation they’re owed.

Consult With An Attorney After A Motorcycle Accident

Attorney Chris Davis and the award-winning motorcycle accident lawyers at Davis Law Group, P.S. in Seattle are extensively experienced in handling motorcycle accident cases in Washington state. If you and your family are suffering after a collision, you can turn to us. Mr. Davis and his staff will handle all the stress while you focus on your own needs during this difficult time.

Call (206) 727-4000 or fill out our online form to schedule a free case evaluation with a Washington state motorcycle accident lawyer as soon as possible. We are here to help.