Inmates Mistakenly Released Early From Prison Due To Computer Miscalculation 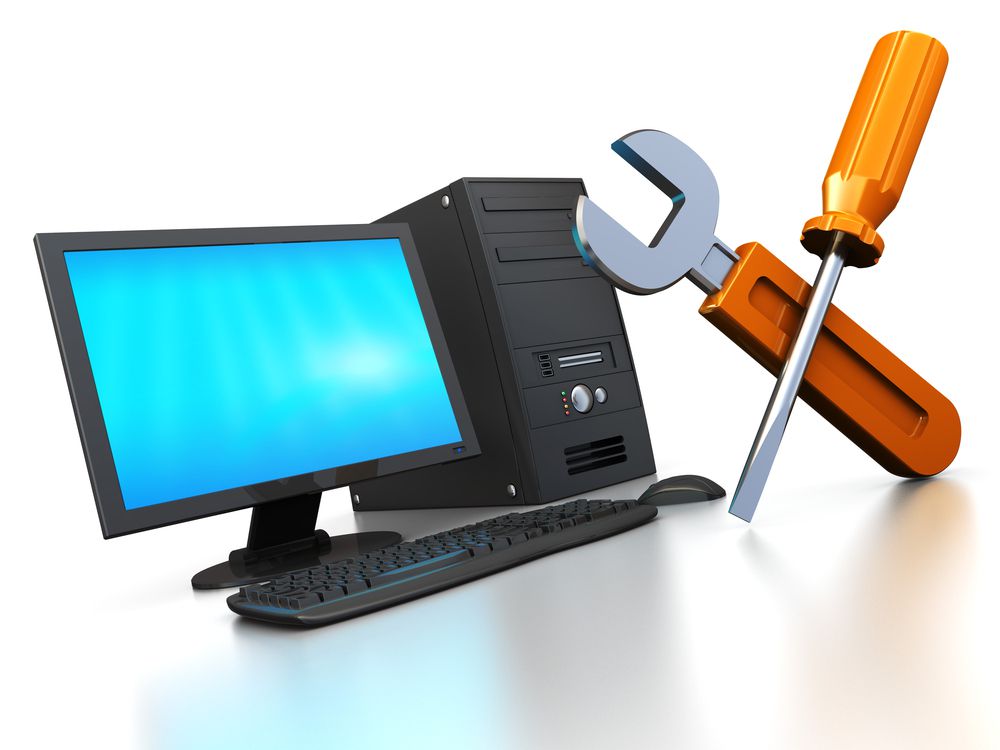 Occasionally a prisoner is mistakenly released early from prison due to a miscalculation of the release date or some other administrative failure.  When prisoners are released early it creates a serious public safety issue.  For example, it was recently announced that the Washington State Department of Corrections incorrectly released more than 3,200 before they had served their entire sentence.  Several of these early-released offenders have committed new crimes during a time when they should have been in custody.  Those harmed by early-released prisoners or the family members of individuals who have been killed by prisoners that were prematurely release may have significant legal claims against the Washington State Department of Corrections.

It was recently announced that a Washington State Department of Corrections computer glitch led to the early release of thousands of offenders over the past 13 years.  The software glitch gave excessive credit to some inmates for ‘good time’ led to the miscalculations of inmate sentences.  The software error dates back to 2002 when the Washington Supreme Court ruled the Department of Corrections had to apply "good time" credit earned in county jails to state prison sentences.  DOC IT personnel and/or an IT vendor changed the computer coding to recalculate sentences.  However, the change erroneously over-credited those offenders who had sentencing enhancements. The WA DOC has known about the problem since 2012.  A software fix or patch to correct the early release error was delayed 16 separate times over three years.  The state has declined to identify the IT vendor involved with the software glitch.  The software fix is expected in place by January 7, 2016.

More than 3,200 offenders released early.  The state says that on average early-releases were about 55 days ahead of schedule, however at least one individual was released more than 600 days early.  Dozens may need to be brought back into custody early.  The DOC is currently trying to identify, locate and rearrests those individuals.  State officials say that at least three prisoners who were erroneously released early committed crimes during the time they should have been in prison.