The Washington Department of Social and Health Services (DSHS) is the target of a $54 million lawsuit filed on behalf of five children from Vancouver, Wash. who were physically and emotionally abused by their parents over the course of almost ten years. 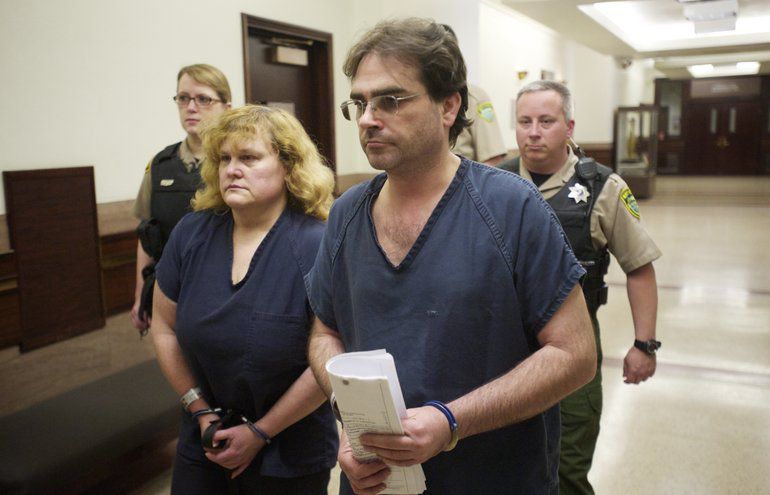 According to news reports, Sandra and Jeff Weller were found criminally guilty of 14 counts of abuse in March of 2012 and, as a result, the couple was sentenced to 20 years in prison. Court documents indicate that the couple was found guilty of imprisoning, starving and beating their adopted twin children. The couple had three biological children who were also subjected to the imprisonment and abuse, according to the documents.

In the lawsuit, the plaintiffs argue that DSHS should also be held responsible for the years of horrifying child abuse that the children were subjected to because state workers failed to act on at least 26 reported warnings from witnesses about potential abuse and neglect of the children. Records show that DSHS in Vancouver began receiving tips about the alleged abuse in 2003, examples of which were revealed in the public records:

In 2011, the oldest daughter of all the siblings left a scribbled note in the office of her high school counselor that finally alerted authorities to the abuse that was going on at the home. According to news reports, the young girl’s note to her counselor read:

“I need you to call CPS. ... Me and (my brother) are being beat with a board about three and a half feet long. ... (Our parents) have promised (the board) to us after we leave your office because our room in not clean. ... PLEASE HELP!!”

When officials from Child Protective Services (CPS) and local police responded to the home two days later, they found abundant signs of abuse and maltreatment. The oldest daughter was allegedly balding as a result of malnourishment, and upon entering the home officials found the fridge and food cupboards were sealed with locks.

Police officers also allegedly found a 42-inch long wooden board inside the home and were able to identify it as a weapon that the parents used to beat each of the children. One testifying officer claimed that one end of the wooden board was covered in dried blood, likely as a result of beating the children.

Legally speaking, DSHS is obligated to investigate every individual allegation and/or tip that they receive regarding potential abuse or neglect of children in the state of Washington. On its website, DSHS says “Offices within local communities are responsible for receiving and investigating reports of suspected child abuse and neglect. Reports are received by Child Protective Services (CPS) located in each community office and assessed to determine whether the report meets the legal definition of abuse or neglect and how dangerous the situation is.”

What’s especially disturbing about this particular child abuse case is that there were such a large number of reports and tips to DSHS from a number of different sources. The people who attempted to report the suspected abuse to DSHS included family members, employees at the children’s schools and medical providers – all people who are qualified to at least some extent to evaluate the well-being of a young child.

It is because of this that DSHS – and subsequently the state – is the target of this multi-million dollar lawsuit. Had the state acted appropriately and according to its own policies and guidelines, there’s a chance that a significant amount of the abuse that these innocent children endured could have been prevented.