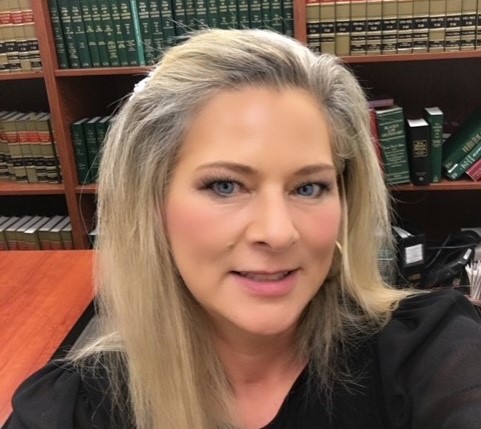 Deborah works hard representing those who have suffered injury due to fault of another. This focus has allowed Deborah to gain a wealth of experience on the wide range of issues facing the victims of injury and loss.
In her spare time, Deborah enjoys spending time with her family, including her son, traveling, walking, working out at the gym and boating in and around the Puget Sound.
Admitted: 1999, Colorado; 2002, Washington
College: University of California, B.A., 1994
Law School: University of Denver, J.D., 1998
Membership: Washington State Bar Association; Washington State Trial Lawyers Association; American Trial Lawyers Association.

Mother Of Four Killed By Drowsy Driver
A local contracting company employee fell asleep behind the wheel, crashing into a mother of four. We negotiated a $4 million dollar settlement, providing her children the assistance they require for the rest of their lives.
Read the Client Story

Car Accident Victim Suffers Broken Back & TBI
We recovered a $5 million dollar settlement for a 41-year-old who suffered a brain injury and broken back after a vehicle blindsided her county truck was improperly parked on the shoulder, causing the collision.
Read the Client Story

High-Speed Car Accident Results In Permanent Injuries
Our firm negotiated a $3.4 million dollar settlement for the estate of a man and his girlfriend after their vehicle was struck by an eight-time felon involved in a high-speed police chase.
Read the Client Story