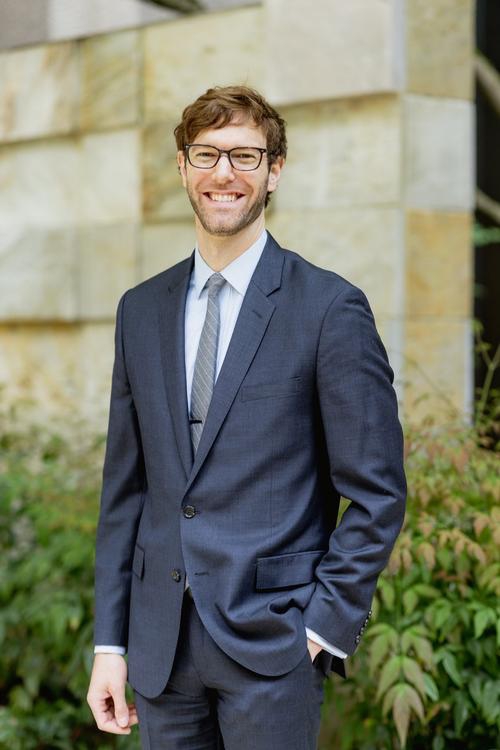 David Reeve joined Davis Law Group in 2022 after more than a decade on the insurance defense side of civil litigation and personal injury law. David has previously represented defendants in general negligence matters, motor vehicle accidents, construction accidents, premises liability, and product liability. He is currently licensed to practice in state and federal courts in Washington and New York, and has successfully argued matters before the New York Appellate Division and Washington Court of Appeals.

David moved from his hometown of Newport Beach, California to Seattle, Washington while he was still in high school before eventually graduating from the University of Washington with a degree in Economics and a minor in Philosophy. In 2009, David graduated from Brooklyn Law School, where he earned his J.D. with an emphasis in litigation and appellate advocacy. David also completed a judicial internship with Justice John M. Leventhal of the New York Appellate Division, Second Department.

In 2015, David relocated to Seattle where he joined a plaintiff's civil litigation firm that focused primarily on medical malpractice cases. He then spent over five years representing insurance companies on the defense side of personal injury cases, most recently as a shareholder at Reed McClure in Seattle. David's work as a defense attorney has taught him invaluable lessons and skills that he now uses to advocate for his clients as plaintiffs.

David is an outdoor enthusiast and avid climber, and also enjoys photography and playing guitar in his free time.

Mother Of Four Killed By Drowsy Driver
A local contracting company employee fell asleep behind the wheel, crashing into a mother of four. We negotiated a $4 million dollar settlement, providing her children the assistance they require for the rest of their lives.
Read the Client Story

Car Accident Victim Suffers Broken Back & TBI
We recovered a $5 million dollar settlement for a 41-year-old who suffered a brain injury and broken back after a vehicle blindsided her county truck was improperly parked on the shoulder, causing the collision.
Read the Client Story

High-Speed Car Accident Results In Permanent Injuries
Our firm negotiated a $3.4 million dollar settlement for the estate of a man and his girlfriend after their vehicle was struck by an eight-time felon involved in a high-speed police chase.
Read the Client Story