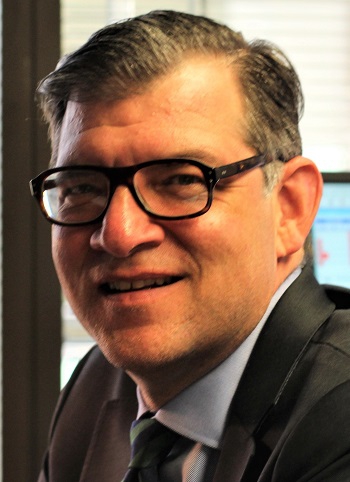 Brad has been recognized by Trial Lawyers Care for pro bono service in representing heroic 9/11 first responders injured during the course of duty at Ground Zero in their claims for recompense from the September 11th Victim Compensation Fund.

Prior to joining Davis Law Group, Brad has practice law in both Washington State and New York State as a distinguished member of the legal teams at Graham Lundberg & Peschel, Scott Baron Associates, Law Office of Paul Hayt, and the Franklin County District Attorney’s Office in Malone, New York.

Brad grew up in Saratoga County, New York as a member of a family that was devoted to the service of others.  His mother was a social worker and his father was the Director of Health Services for the NYS Department of Children & Family Services.  Brad choose a career in the law because he wanted to help people navigate the complexities of the law.  Brad and his  wife moved from Connecticut to Washington State in 2016 to follow their interests in outdoor activities.